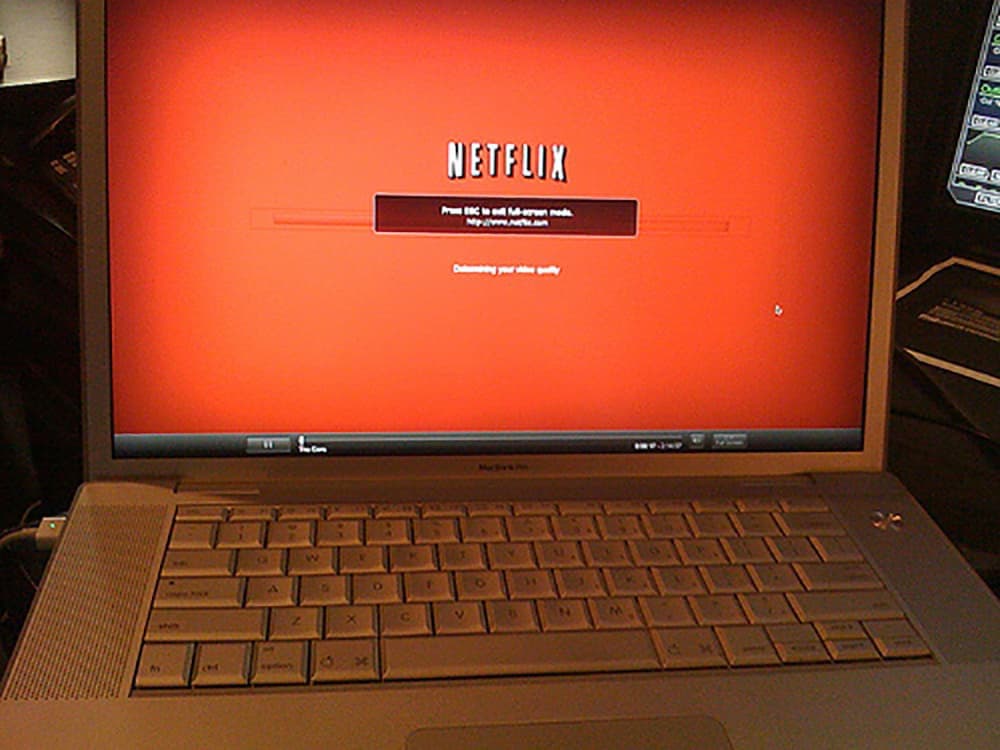 47 shares
This article may contain affiliate links. If you make a purchase through these links, I will earn a commission at no extra cost to you. Thanks!

I’ve been home for the holidays and I’ve been checking out the latest mountaineering and climbing movies available for streaming on Netflix Instant, there are a lot of familiar flicks that I’ve seen in years past, but there were a few new (to me) movies available. Below is the list of all currently available Netflix Instant movies related to climbing–but if you see any titles missing, please let us all know in the comments below.

2011 NR 87 minutes
When an expedition disappears on the world’s highest unclimbed mountain, an expert climber is lured out of retirement to save them. But after he hears the team’s panicked final transmission, he becomes convinced that something more sinister awaits.

[box type=”warning”] Did you find this list of mountaineering and climbing movies on Netflix helpful? If so, I would greatly appreciate you “Liking” this post on Facebook or “Tweeting” this post to your followers… Social Share buttons are just below. Thanks!
[/box]

If you’ve come across any other great climbing or mountaineering movies on Netflix that I am missing in the list above, please contact me or leave a comment below.