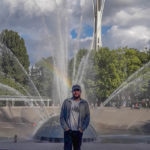 It was awesome to back in the beautiful Pacific Northwest, and even better was being able to hang out for the month in Seattle proper as we took care of a sweet little dog named Zoe, the same dog we house sat back in Mexico City.

While we spent most of the time at the apartment trying to catch up on some work, we also got out at times to explore Seattle. Much has changed here since I last lived in Seattle (back in college), namely all the crazy amount of development — but despite the Amazon invasion, high cost of living, ever expanding skyline, and homeless invasion, it’s a place that I truly love.

It was also pretty incredible to be able to walk to Kerry Park every day and enjoy that stunning and iconic view of Seattle and see Mount Rainier lurking on the horizon.

Most Popular New Article of the Month

I put together a bunch of my favorite old quotes and a few new ones over the top of some of my photos from the past few years of travel. I’ve gotten a lot of great feedback on this post, so I hope you enjoy it too… 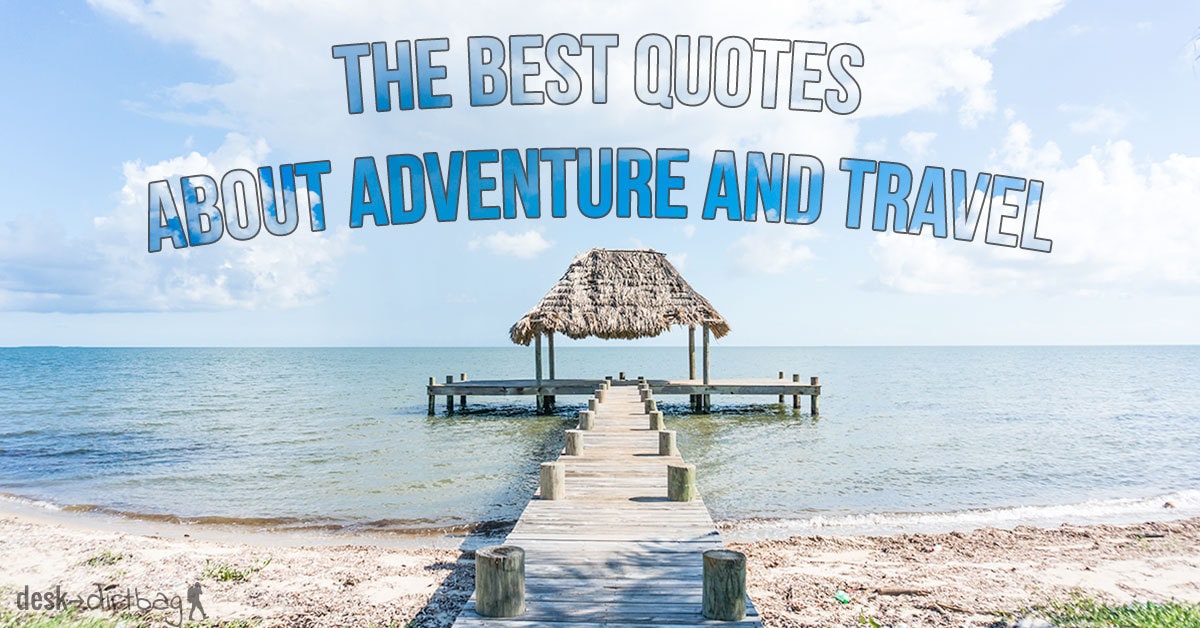 Woohoo, three new articles this month. Not exactly a record, but a good start after two months of NO updates. 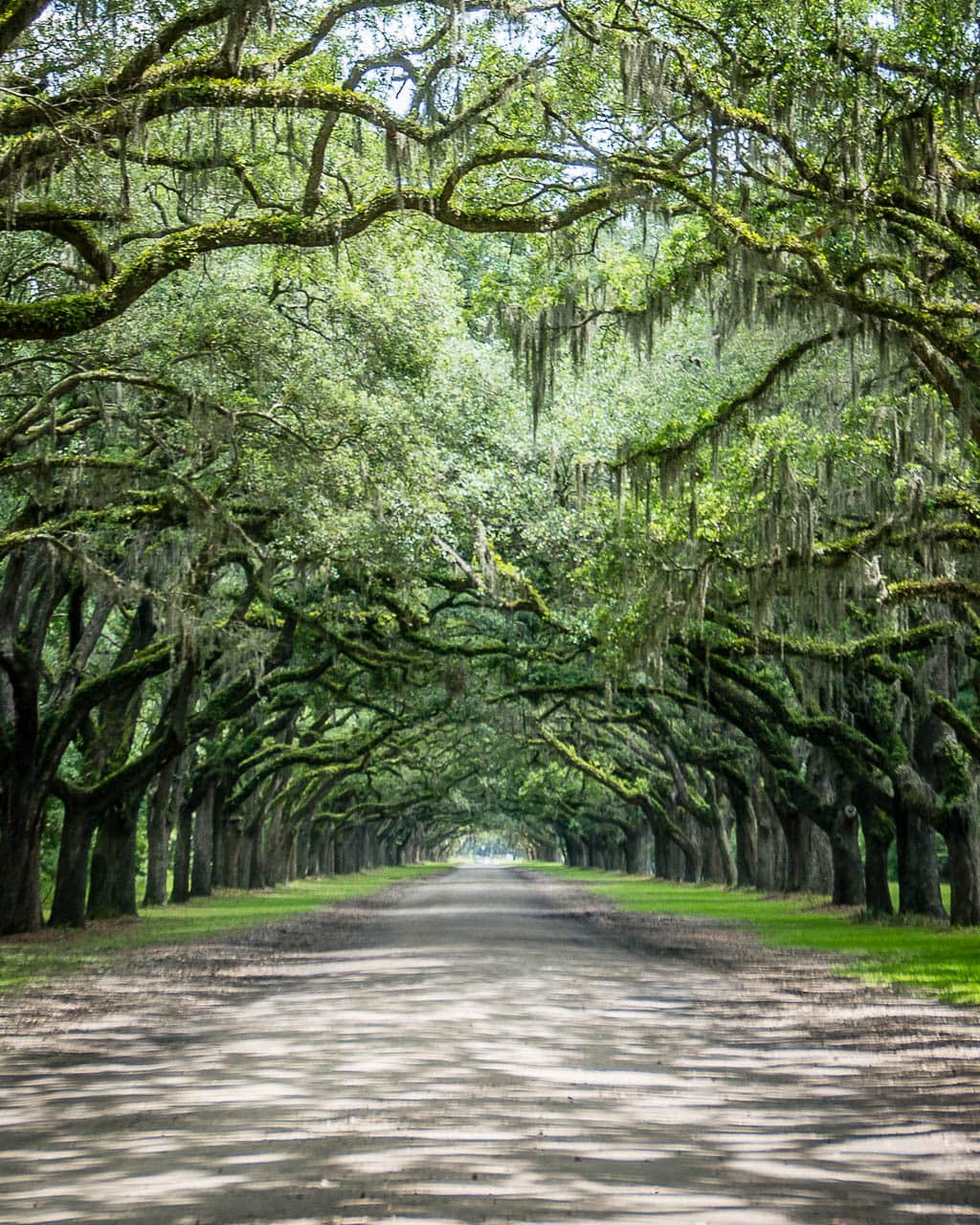 Surprisingly, this shot of the oak avenue at the entrance of the Wormsloe Plantation near Savannah, Georgia was my most popular shot of the month, despite some that I thought were way cooler…

This is a fairly solid book about SEO and optimizing old posts for additional traffic through Google rather than solely focusing on constantly generating new content.

The book is overpriced for a short PDF book, but it lead me down a rabbit hole of other awesome SEO stuff, like springing for a subscription to Keysearch which has been a great investment and allows you to compare keywords for search volume and difficulty in order to find keywords you can actually rank for in Google.

If you have a website, I’d strongly recommend Keysearch, it’s been a game changer for me and my traffic is higher than ever this month. 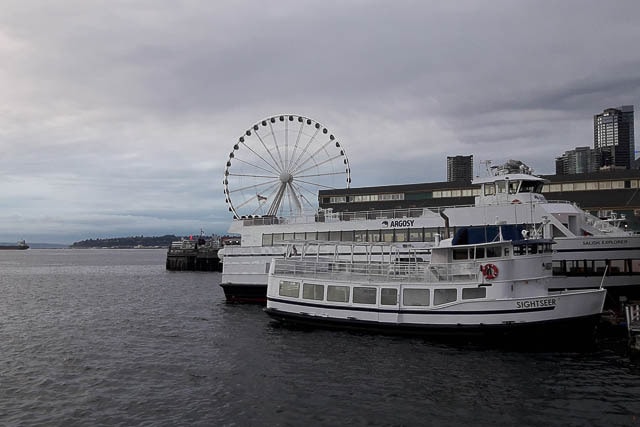 This was the month of binge-watching interesting Netflix docs…

This depressing documentary series stems from an unsolved murder decades ago and unravels a whole series of terrible things that occurred in a Baltimore Catholic school back in the day. It’s a great series and worth watching, for sure.

This insane documentary series almost doesn’t even seem real… It follows the story of a crazy hippie cult and their Indian guru who drove around in a fleet of Rolls Royce automobiles and took years long vows of silence. But the main crux of the story is how this giant cult took over a small town in Oregon through sheer numbers and local elections, as well as some underhanded and illegal activities. You gotta watch this one.

This 12-part documentary series follows in minute detail the investigation and trial of a husband tried for murdering his wife after she was found dead at the bottom of the staircase. He maintained that he had nothing to do with it, that she fell down the stairs, while the prosecution said he violently killed her. Lots of twists and turns, and while the documentary is slow at times, it is compelling. The case seemed cut and dry at the beginning, but by the end I was questioning what really happened. 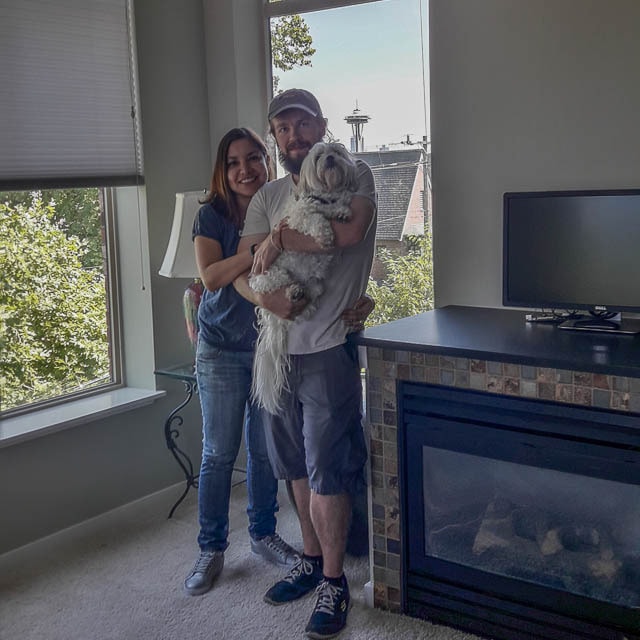 Income was down about 11% compared to June’s record setting income, which was entirely expected since I had a one-time income surge of 10% as I talked about last month. Basically that all just means that everything was the same as last month, despite the drop.

The above figures do not include income from freelance writing which is another significant source of income and my primary side hustle. 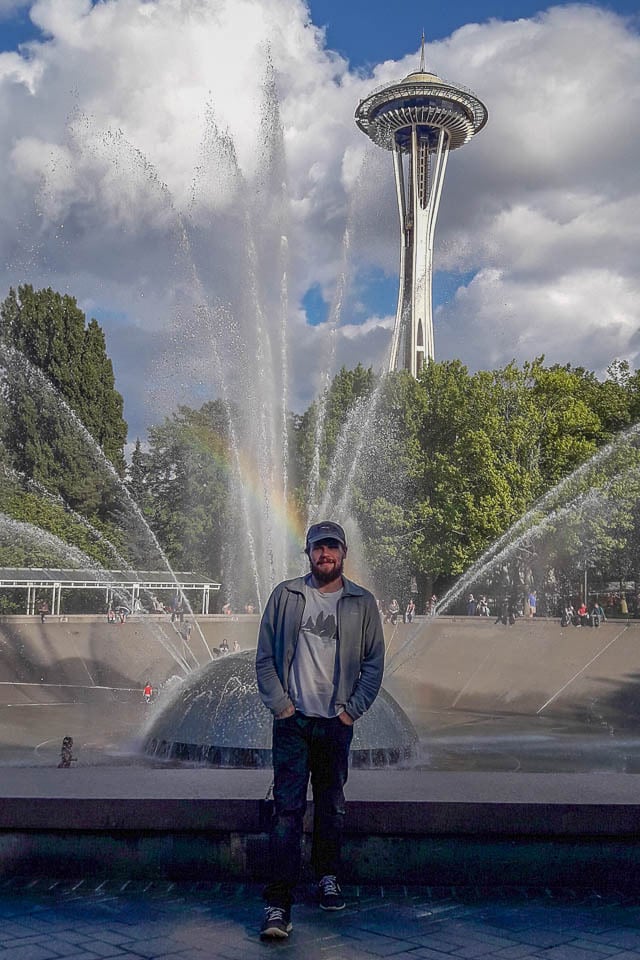